Treating Anxiety As Your Friend: Reframing Our Relationship With Mental Health Issues With Dr. Kathleen Smith 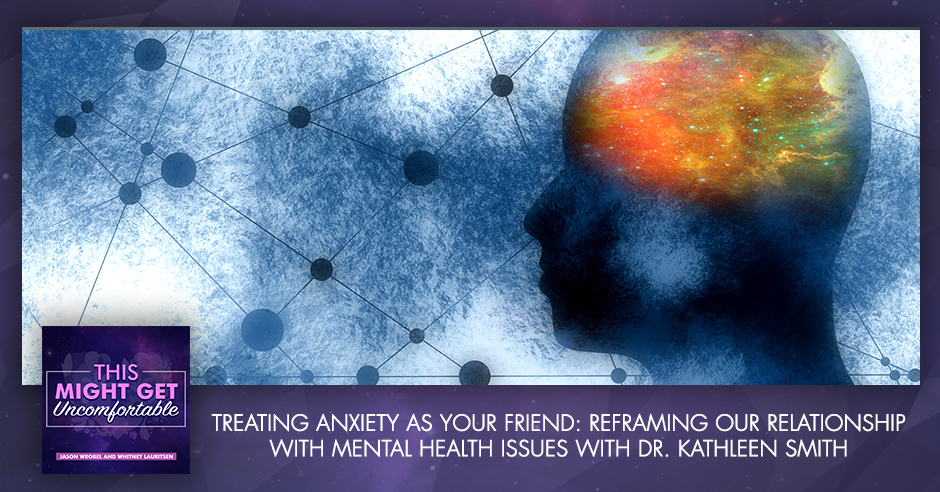 “The real problem of humanity is the following: we have paleolithic emotions; medieval institutions; and god-like technology.” ~ E. O. Wilson  Society treats anxiety like a tumor. We have been trying to cut it out, burn it, and act like it’s something that needs conquering. Yet even with this, so many people still suffer from anxiety no matter how hard they try to run away. Maybe it is time to change how we deal with anxiety and instead treat it as a friend. This episode’s guest, Dr. Kathleen Smith, greatly believes in this. Bringing with her the wisdom from her book, Everything Isn’t Terrible: Conquer Your Insecurities, Interrupt Your Anxiety, and Finally Calm Down, Kathleen joins Jason Wrobel and Whitney Lauritsen to talk about how we can reframe our relationship with mental health issues so as not to be so hard on yourself when we can’t make the necessary change. They dive deep into the ways anxiety and our need for approval affect our ability to function and how we can approach these things from a perspective that is so much kinder. Perfect in this time of great anxiety caused by the pandemic, Kathleen’s insights, tips, and advice offer some light into facing our collective struggles while reminding us to be thoughtful of ourselves as much as we are to others.

Listen to the podcast here

Treating Anxiety As Your Friend: Reframing Our Relationship With Mental Health Issues With Dr. Kathleen Smith 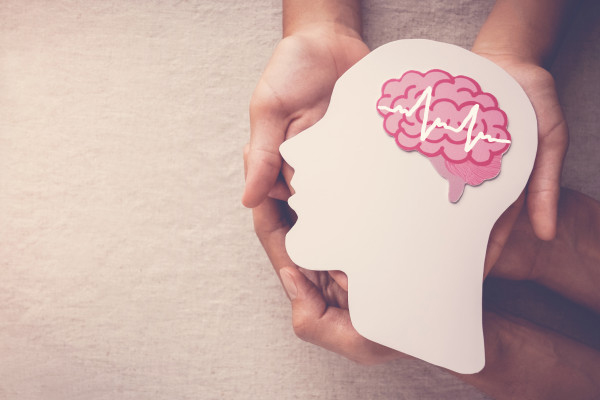 Mental Anxiety: Talking about a lot of mental health stuff as healthy or unhealthy is useful because it tends to lead to shaming yourself or feeling frustrated when you can’t make a change. 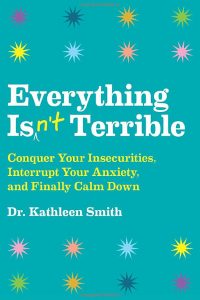 Everything Isn’t Terrible: Conquer Your Insecurities, Interrupt Your Anxiety, and Finally Calm Down 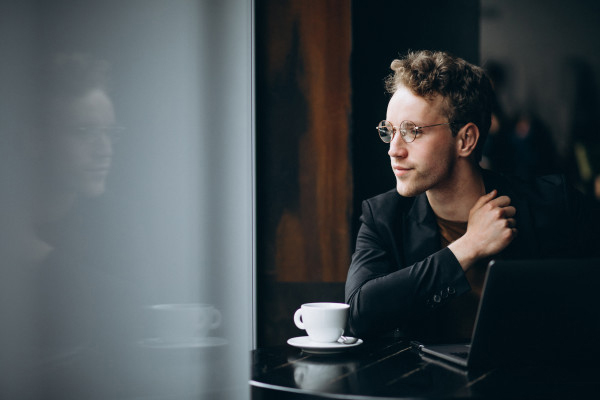 Mental Anxiety: It’s hard to see the reality sometimes because we are very good at convincing ourselves about potential outcomes. 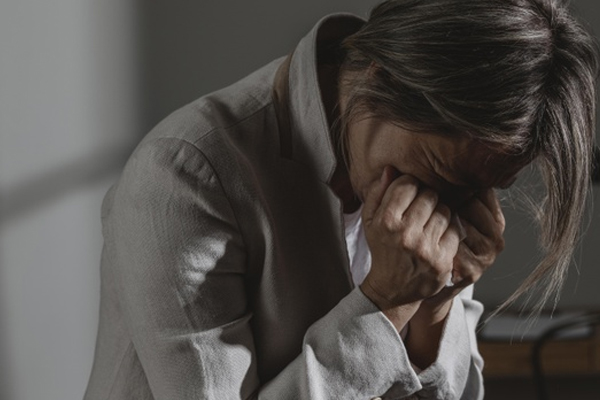 Mental Anxiety: If you don’t have a working definition of what you’re striving for, your anxiety will always run the show.

*We use affiliate links in our show notes. This means we receive a small sales commission if you purchase an item based on our recommendation. 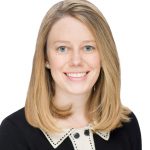 Dr. Kathleen Smith is a licensed therapist and author of the book Everything Isn’t Terrible: Conquer Your Insecurities, Interrupt Your Anxiety, and Finally Calm Down.       Love the show? Subscribe, rate, review, and share!

This Hits The Spot podcast 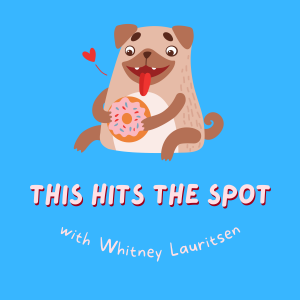 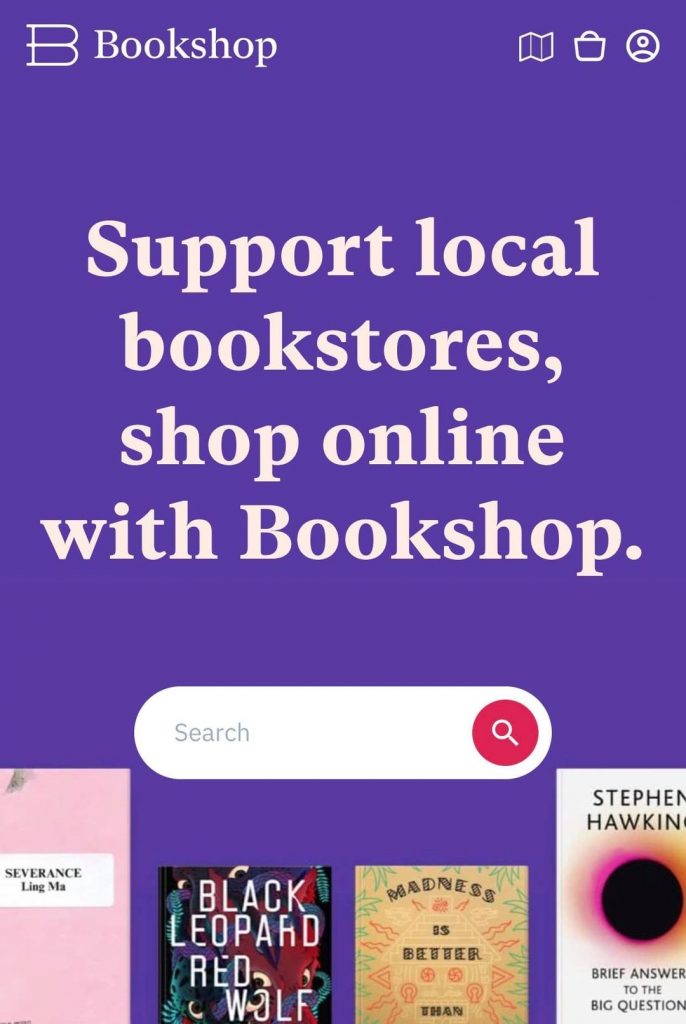